Home » About Us » Our Doctors

Dr. Ron Armstrong graduated with his doctorate in veterinary medicine from the University of Missouri in 1982. He began his career as an associate veterinarian at Desert Inn Animal Hospital in Las Vegas and worked there until 1992.He purchased Platte Woods Animal Hospital in 1993. His fields of interest include surgery, critical care, and preventive care. In his free time, he enjoys spending time with his grandchildren and bird dogs. 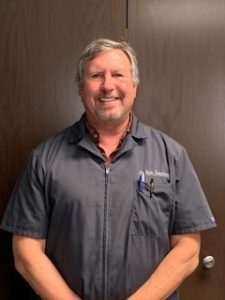 Dr. Tyler Armstrong received his doctorate in veterinary medicine from the University of Missouri in 2015. He has worked as an associate veterinarian at PWAH since 2015 and became the medical director in 2020. His fields of interest include surgery, dentistry, reproduction, and preventive care. 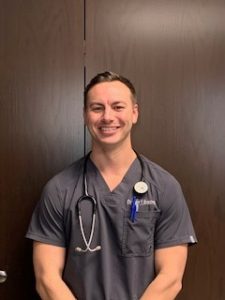 Dr. Richard Brus joined our clinic back in 2019. One Christmas, when he was young he received a pup from his father and he knew from then on he wanted to be a Veterinarian. He attended Iowa State Veterinary College and graduated with his doctorate in veterinary medicine in 1992. He began his career at a practice in Southwest Iowa where he tended to many different animals from dogs and cats to buffalo, elk, llamas, and livestock. His areas of interest are endocrinology and dermatology. During his free time he enjoys spending time with his family and pets. 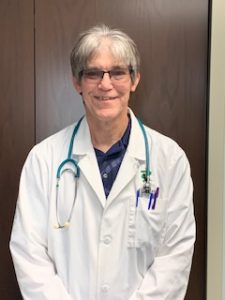 Dr. Molly grew up in North Kansas City and earned her Doctorate of Veterinary Medicine at the University of Missouri in 2015.  Since then, she has been working in companion animal medicine throughout the greater Kansas City area with a special interest in internal medicine, critical care, and surgery. She considers veterinary medicine the greatest profession in the world and shares her time in the community working in emergency medicine and surgery at the University of Missouri Veterinary Health Center – Kansas City and teaches for the Veterinary Technology Program at Maple Woods Community College.

Outside of the hospital, Dr. Molly enjoys road trips, camping, and sailing with her husband, Brad. Together they have two dogs, Bow and Archer, and a cat, Murray. 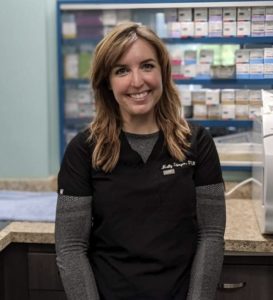 Woods Animal Hospital we look forward to helping you keep your pet(s) healthy. Our gift to you is $10.00 off your first visit with this coupon.

Please call our Office at 816-741-8600 to come and meet our staff and introduce yourself and pets. We look forward to hearing from you soon. The Staff and Doctors at PWAH! 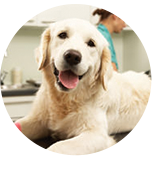 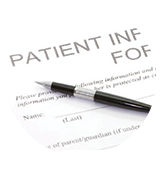